Awards are given to recognize work above and beyond the call of duty, beyond the usual. Right? 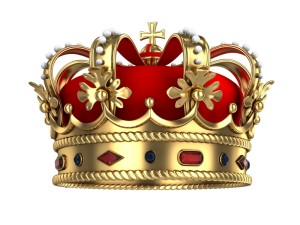 The Encarta Dictionary: English (North America) has as the first definition:
1. Something given for achievement – something such as a prize that is given in recognition of somebody’s merit or achievement.

Awards are given according to a set of criteria that define what a person has to have accomplished to get the award. Right?

Awards are given based on the strong recommendations of a select few (a nominating committee) or the general public (applications are filled out, reference letters are submitted). Right?

This, it terms out, is not always the case. Awards are given:

And sometimes, believe it or not (I didn’t when I first encountered this), you can nominate your own self for an award (grammatical error intended).

Diversity recognition should not be given to people just because they hired qualified people. Except in rare cases, most diverse candidates who get jobs deserve jobs, have the background to get them. Very few companies/organizations are sticking their necks out on a limb to hire diverse people. After all, as many organizations lament, “they are so difficult to find.”

Short of this, most diversity recognition awards are fraudulent and disingenuous. Shame on those rent-a-blanks (your fill-in the blank) who crown people who don’t deserve the recognition.

The masterful singer/composer/lyricist Stevie Wonder sang about this on “You Haven’t Done Nothing” from his Fufillingness: First Finale album.

I’ll end with this message from rapper/actor Ice-T: