I did something I haven’t done in a long time last night.  I tore up a draft of a blog post I’d written on paper in a little bit of time I seized between meetings.  I was about three-quarters finished with it.

Something said to me to run the post by my husband before I finalized it.  I’ve learned to listen to something. Something is a Wise Woman. So I gave it to him.

“Let me know what you think of this…do you think I should post it?”

We had a five minute discussion about it, and then I tore the paper up into pieces.

He tried to stop me at the first started tearing up.  “It’s your writing, if you believe in it but it will cause…” I interrupted him because we’d already gone over that.  “No,” I said, “It’s no problem, everything I think I don’t have to write.”  I realized, vividly, that a few people might get so stuck on the particulars that they wouldn’t get to the bigger points I was trying to make.  So I did something I’m becoming quite accomplished at: letting go.  I tore the paper with my words on it, my feeling on it, forcefully.

I can hold it in.

I can rise above.

No one has to know.

I won’t write about the wedding, the meeting, the committee, the cra-cra, the gall, the visit, the lack of gratitude, the clueless, the lies, the hypocrisy, or the frustration. 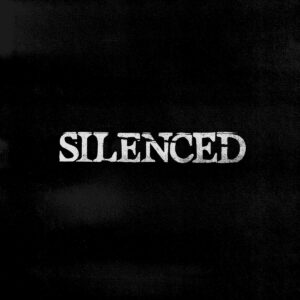 I will hold my tongue.

Go with the flow until I can go.

I’ll self-silence this go round.